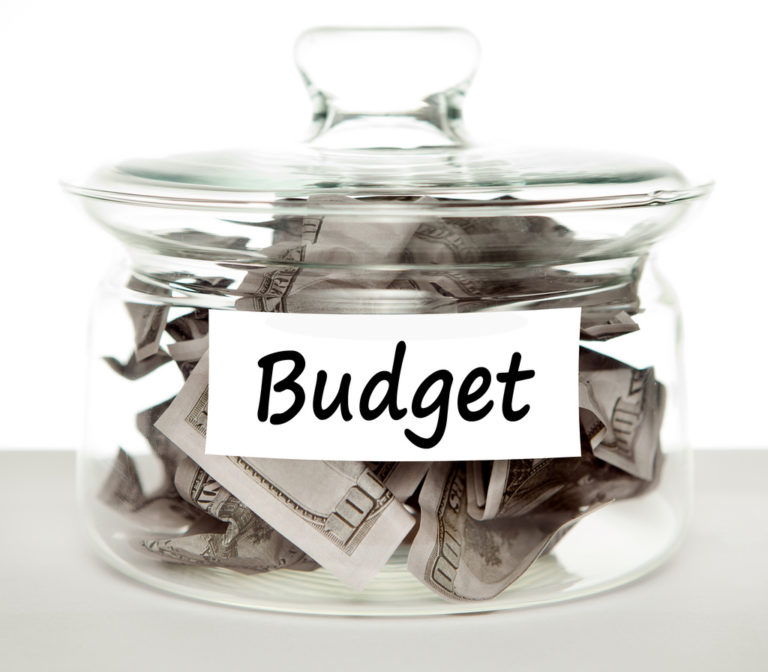 This afternoon the Government published its much anticipated budget for the coming year. Budget 2017 is the second expansionary budget since the onset of the recession with Government indicating in advance that it would have €1.3bn to spend with €500m in cuts and an increased tax revenue of €195m.

In our pre-budget submission we recommended government focus on three key areas based on feedback received from the Chamber Network:

Under each of the headings above, we outlined policy proposals for Government to consider. We have repeatedly called for the implementation of all of these proposals in our engagement with Government representatives throughout the year as well as in our lobbying activities.

We were pleased to see that many of our recommendations were included in the budget, in particular the reduction of Capital Gains Tax to 10%, the introduction of Childcare subsidies, the Budget Stabilisation fund and increased investment in education and skills. However we were disappointed at the lack of measures introduced to support businesses.