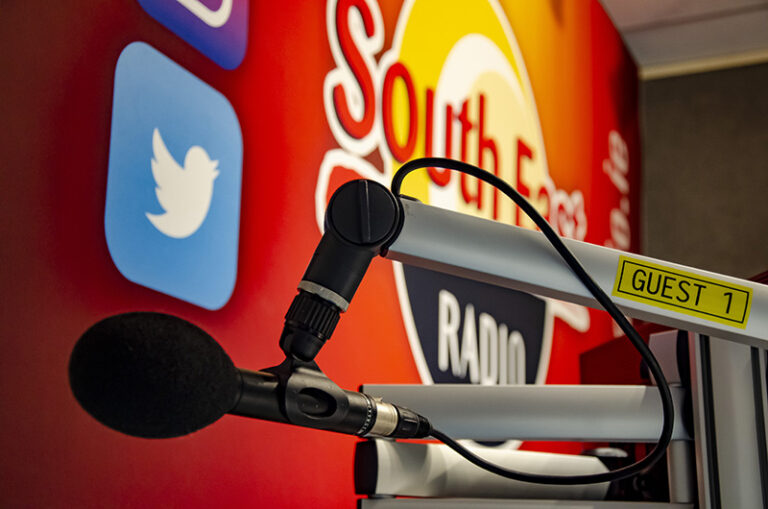 Congratulation to South East Radio who have  recorded its highest ever listenership figures in the history of the radio station.

75,000 adults or almost two out of three people in Co. Wexford tune into South East Radio every week.

The latest independent figures were confirmed by IPSOS/MRBI.