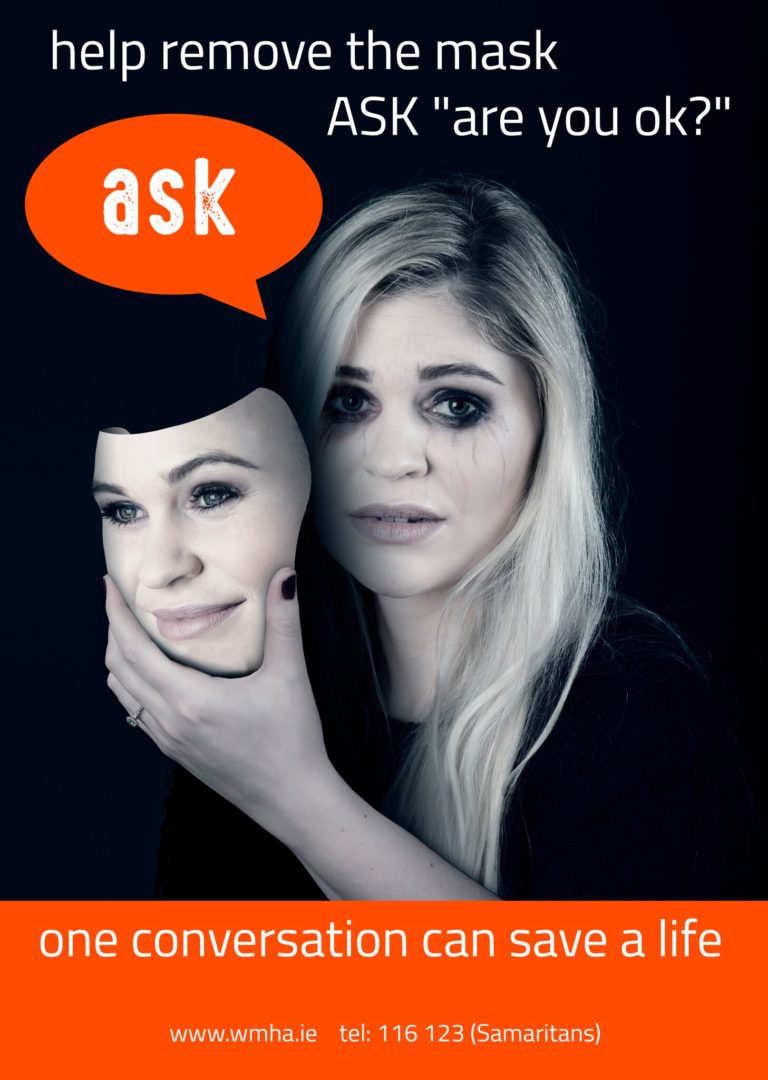 Congratulations to both St. Peter’s College & the Presentation Secondary School, both of Wexford Town, who reached the finals in the AIB Build a Bank national competition.  The schools beat off 200 other competitors to reach the finals and have now joined up to try beat none other than a world record.

Fast forwarding to 2017, the student’s from St. Peter’s College will try to earn a place in this infamous publication.

The task at hand is to form the largest human question mark symbol “?” The relevance of the question mark ties in with a new campaign launched on 29th March, by Mayor Frank Staples, “ASK”.

The ASK campaign is a mental health awareness campaign, ‘Wexford Coming Together to Fight the Darkness of Mental Health’ that encourages people to question their own and other’s mental health, asking is everything ok and showing support.

Wexford Chamber encourages all members & non-members to attend this event, to support both secondary schools and the ASK campaign.  Interested parties are advised to attend Wexford GAA Park at 11.30/11.45