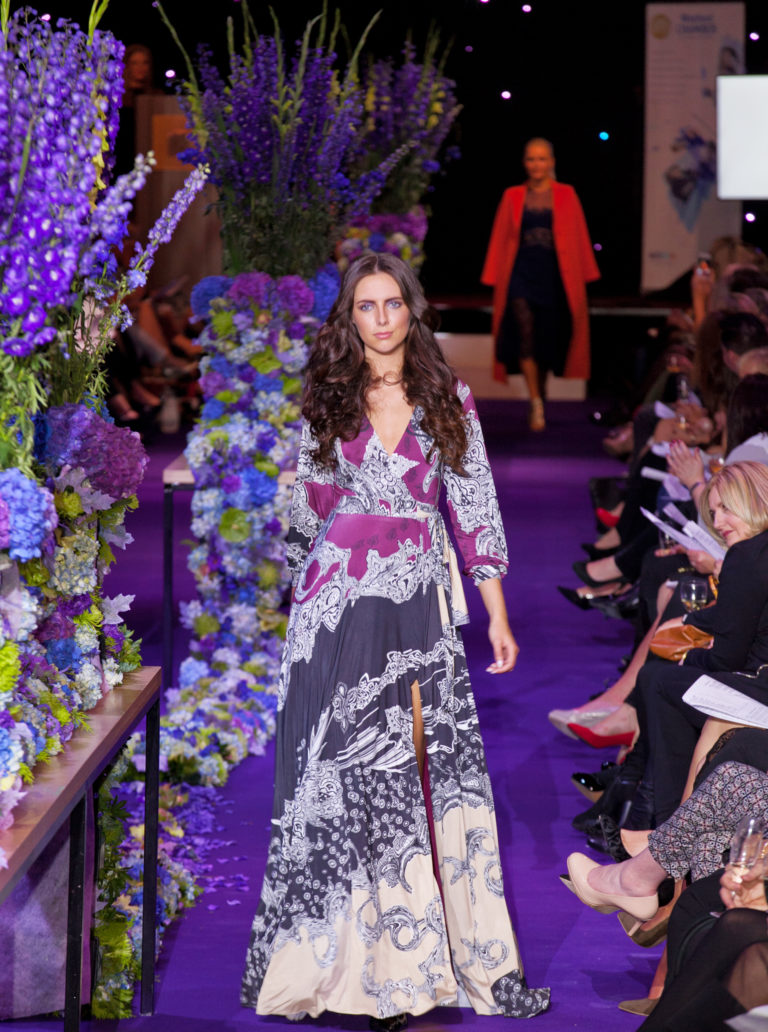 Over 600 fashionistas gathered in Wexford County Hall for the ultimate style event of the season!

View the official photographs from the night HERE on the ‘Wexford Style’ Facebook page.

Most definitely the show stoppers on the night were the children from Corish-Wallace Performing Arts School who brought the house down! They were dressed from Wexford children’s boutique Babooshka.

Top models on the night included Yomiko, Sarah McGovern and Teo Sutra with award-winning hairdresser Alan Keville and his team looking after the hair while The Cutthroat Club looked after our male models! The make-up artists from Gainfort Academy along with Ken Boylan made sure the models make up were perfect for the catwalk!

Wexford MarineWatch were the chosen charity partner for this year’s show. Wexford MarineWatch is a voluntary organisation which provides Suicide Prevention Patrols along Wexford Quays, Estuary & Harbour. This very worthy charity has become an integral part of the community. Their volunteers have successfully dealt with 180 incidents in the 3 years since its foundation and 82 lives have been directly saved – either prevented from entering, or recovered from the water in the Harbour.

With the season’s top styles on display it was an evening not to be missed!