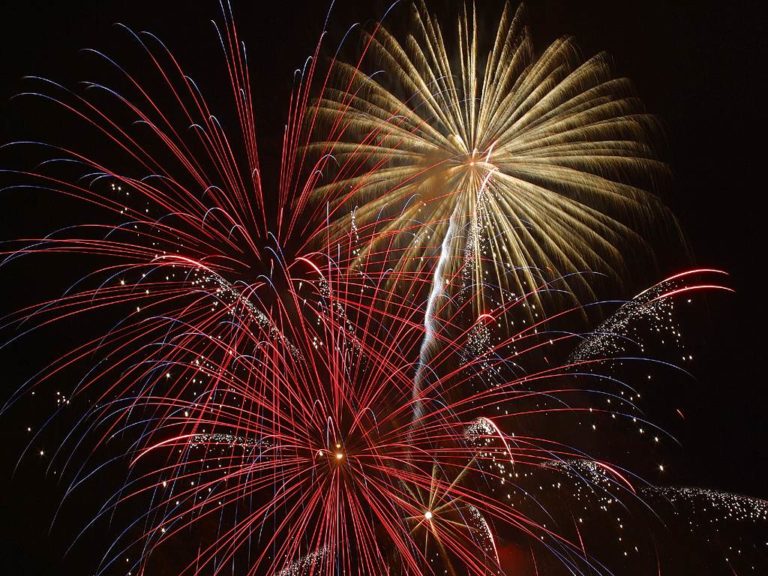 As rehearsals continue for the forthcoming Wexford Festival Opera, recently named ‘Best Festival’ at the International Opera Awards, details of the traditional opening night ceremony have been announced.

The evening will kick-off at 7.15 pm on Thursday, 19 October, when the crowd will be addressed by the Mayor of Wexford, Councillor Jim Moore, and Chairman of Wexford Festival, Ger Lawlor. The Festival will then be officially opened by the Chair of the Arts Council, Sheila Pratschke, followed by the traditional fireworks display over Wexford Harbour.

In response to the popularity of this Local Authority supported event, further crowd-friendly procedures have been introduced this year to increase the public’s comfort and enjoyment of this community celebration of the opening of the annual opera festival.

This year, in the interests of controlling numbers at a comfortable level, free tickets will be required to access the traditional main viewing point on the quay front for the speeches and the fireworks.

The free tickets will be available from Saturday, 14 October from a number of convenient venues, including from the National Opera House, the Wexford Borough District Council offices on Spawell Road, the Wexford County Council offices in Carricklawn, Wexford Arts Centre in Cornmarket, and the Spiegeltent Ticket Office on South Main Street. Just drop in to any of these locations and collect your free tickets, which will be available on a first come first served basis.

For those who decide to travel to the quay front for the speeches and fireworks, the usual traffic restrictions into Wexford town and along the quay front will remain as in previous years, with the quays closed to traffic from 6 pm, and Wexford Bridge closed from 7 pm. Both will reopen at 8 pm.

People who wish to view the fireworks from other areas are encouraged to visit other vantage points in Wexford town, which will not require a ticket, but will still have a spectacular view of the fireworks and are far more convenient to access, especially for families with young children.  These officially recommended vantage points include:

These vantage points have been growing increasingly popular over the past few years and, as a result, it was decided this year to designate them as officially recommended alternative areas to view the fireworks.

As in previous years the Marine Officer has issued a vessel exclusion zone notice for Wexford Harbour on the night. All skippers and vessel owners are requested to remove their vessels from the exclusion zone from 4 pm to 9 pm, with access to the Ferrybank slipway limited to emergency vehicles only, and access to Ferrybank Quay limited to valid permit holders only. Members of the public are requested not to park on the Quay or on the approach road.