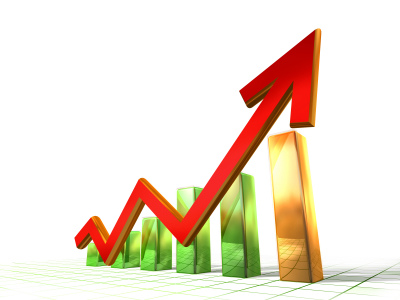 Chambers Ireland has raised concerns that promises being made during this election could lead to a narrowing of the tax base which we have sought so hard to reform.

Ian Talbot, Chief Executive, Chambers Ireland said, “It is concerning that parties are responding to election polls by making promises that could undermine the strength of Ireland’s economic recovery. It is crucial for the job-creating business community across Ireland that candidates and potential Government parties focus on long term strategic economic planning and bringing our economy to a mature phase of economic growth. Maintaining the broad tax base that has been developed in recent years is essential. This was achieved through the extension of user-based charges and bringing a broader range of taxpayers into the net, in order to avoid excessive dependency on growth and transaction based taxation. Election promises that undermine the broad tax base could leave our economy in a vulnerable position.”

“Despite Ireland’s strong economic performance in the last eighteen months it is important that the next Government recognises the weaknesses emerging in the wider global economy and commit to maintaining a broad tax base. Chambers Ireland’s election manifesto, ‘A Vision for 2021’, calls on the next Government to use any additional tax revenue available to invest in long term strategic economic policies, such as, investment in the capital infrastructure necessary to support future economic growth. It is essential that the next Government does not undermine the progress we have made to have a more sustainable, progressive tax base.”