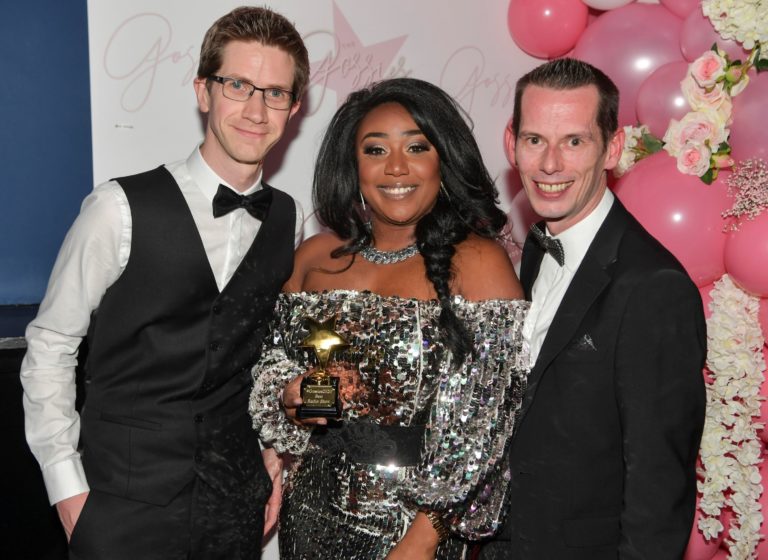 Beat 102-103 has followed up a phenomenal Gossies win with record listenership figures.

More people than ever are now listening to Beat on a weekly basis, with 165,000 tuning in across the South East every week.

This JNLR book also offered Beat the opportunity to shout about its night-time and weekend offerings, with a smorgasbord of shows faring notably well. Debbie Ridgard’s The Takeover boasts 3,000 more listeners than this time last year, while Beat stalwart Vinny Bradley has seen his Weekend Beat Breakfast show climb by 6,000 since February 2019. What’s more, Chris Ward’s Sportsbeat is up an impressive 11,000 year-on-year.

Fresh from celebrating his weekend win, Beat Breakfast presenter and Head of Station Sound, Niall Power, thanked his listeners: “We’re so thankful to our amazing listeners who voted in these awards. We were the only show nominated outside national and Dublin radio, so we’re delighted to take the award home to the South East!”

Beat CEO Gabrielle Cummins said that she’s delighted to see such positive listenership figures on the back of a Gossies 2020 win: “We’re delighted to receive more positive news this week as latest listenership results reveal more people than ever before tune into Beat on a weekly basis.  All the team works hard to ensure we inform and entertain our loyal audience day in, day out, so we really appreciate that so many people choose Beat consistently.

“Building on our success to date, we promise to continue to break new music and combine that with lots more craic. We have a once in a lifetime promotion kicking off next week and we’re all excited about presenting this to our audience.  Be sure to tune in, it’s gonna be huge!”

With a sample size of more than 16,000 people, the JNLR is the most robust research conducted in Ireland. The latest JNLR figures released today confirm the popularity of radio in Ireland with 81% of the population tuning in every day. This translates into weekday figures of 3.2 million listeners.