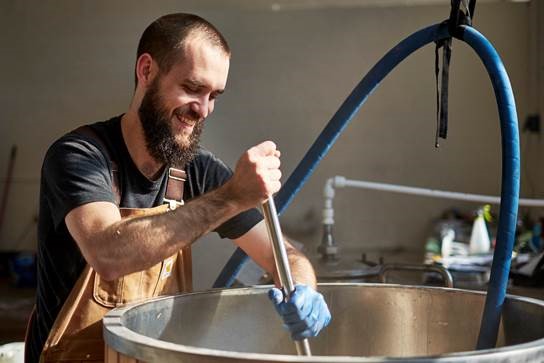 Wexford is currently setting the map ablaze with its surging popularity in craft beer due in no small part to its homegrown breweries YellowBelly Beer, Arthurstown and Cleverman, as well as the many fine establishments which support the brands on tap or in fridges throughout the year.

So it’s no surprise that Simon Lambert & Sons have attracted yet another top class Irish brewer for an event at their pub on South Main Street, which takes place next Thursday 23rd February at 7:00 PM.

Boundary Brewing (Belfast) is a Cooperative brewery run and owned by its members. Opened in 2015, Boundary is the first brewery in Northern Ireland to offer beers inspired by the American Beer Revolution and the more traditional Belgian style beers.

On the night, Head Brewer Matthew Dick will be chatting to those in attendance about how they go about creating award-winning beers and how their hugely successful cooperative model works while treating Simon Lambert & Sons customers to a brand new selection of beer fresh from the brewery.