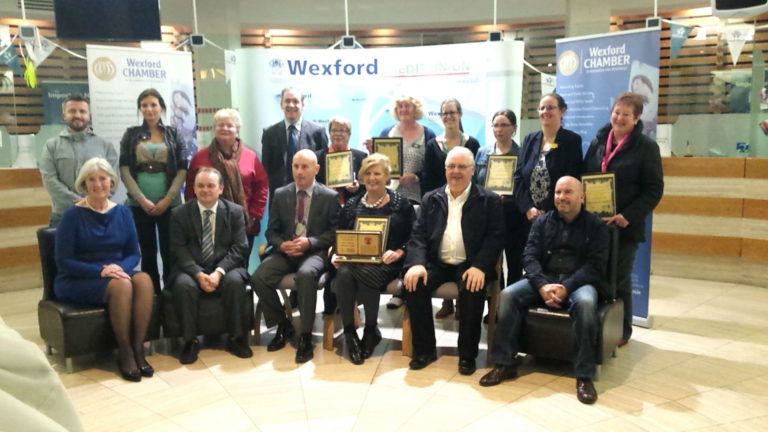 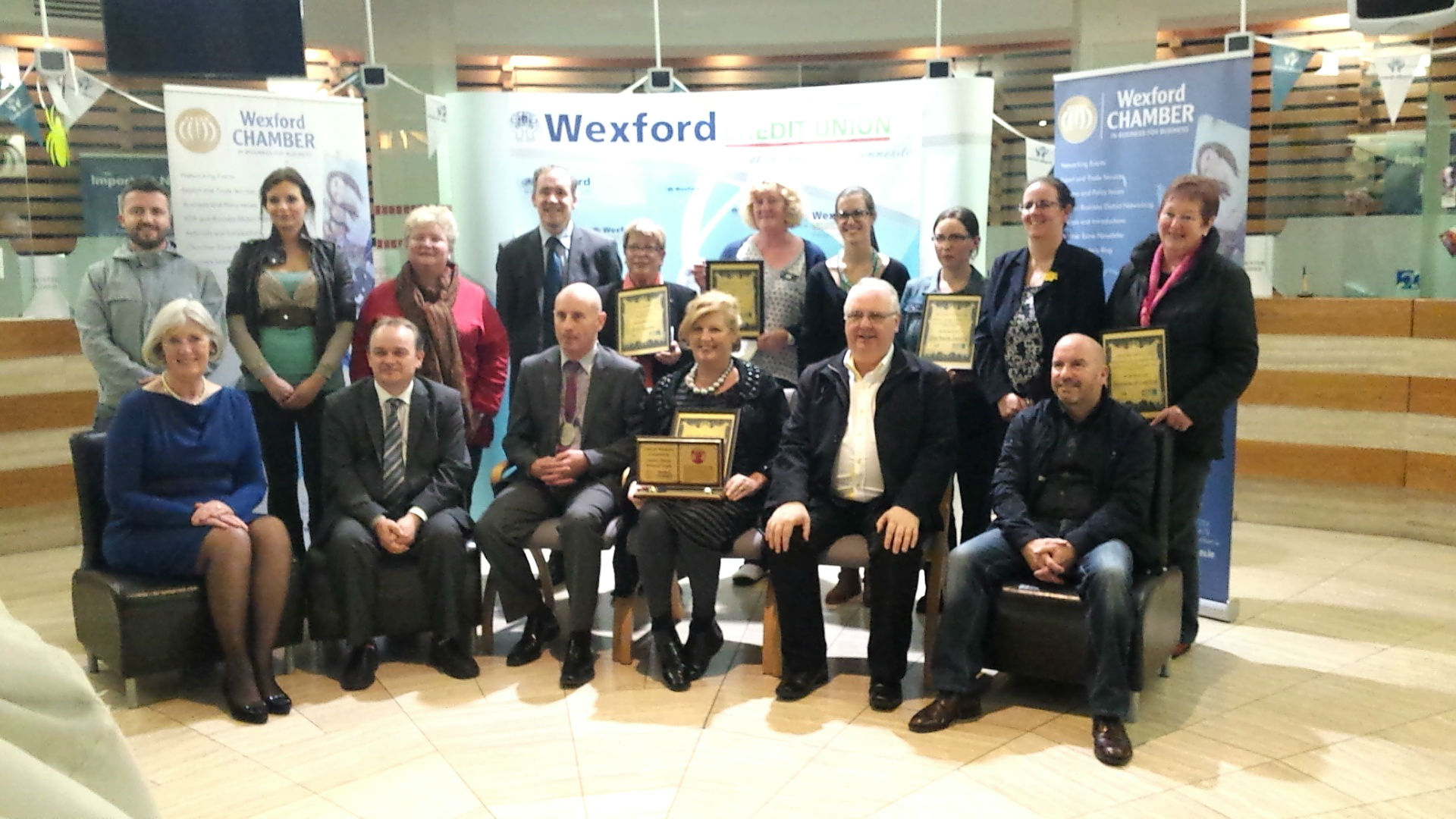 The Judges awarded top prize to Barnardo’s for their innovative display of mannequin legs attired in brightly coloured tights and shoes, and arranged in a fashion that cleverly depicted the famous Wexford Fireworks Night.  The scene was admired by the judges for resourcefully representing the townscape illuminated by the annual pyrotechnic spectacle.  Their ingenuity and creative endeavours resulted in a window display that was fun, inventive and demonstrated a pride in the town that is shared by the people of Wexford.

Commenting on their success later, Jackey Tamgumus said “It’s great for all the shops along the Main Street to contribute towards the Festival and for the children to come along and look at the windows.  There was a really good response this year and the quality was very high – I was shocked we won!  Barnardos supports children and families all over Ireland and we’ve been a long time on the town.  We always enjoy getting feedback from our customers”.

Other winners were Spectrum Art & Framing for ‘Excellence in Visual Narrative’ followed by Sue Ryder in second place.  N.C.B.I. won the ‘Excellence in Artistic Creativity’ category with The Book Centre taking second place, and Barnardo’s scooped first place and the overall title in ‘Excellence in Innovation and Topicality’ followed closely by Vincents of Wexford.  The exhibition was adjudicated by a representative from Wexford Credit Union, and the Head of Props plus one of the Opera Stage Managers, Wexford Festival Opera.  All windows were highly commended this year and judges had a very difficult time in selecting the winners.

“Wexford Credit Union is delighted to sponsor the Wexford Fringe Window Display Competition and look forward to continuing to support this event for years to come.  The Credit Union have been involved in the Fringe Festival for a long number of years and it’s great for business in Wexford” said Joss O’Connor, Chairperson of Wexford Credit Union.

Madeleine Quirke, CEO of Wexford Chamber, congratulated all the winners and expressed her delight at the standard of the displays, reminding everyone that this type of ‘exhibition’ was unique to Wexford and the Fringe Festival.  She encouraged everyone to continue supporting the event as it is a distinguishing means of drawing people to the town and offering them a different and exciting shopping experience.