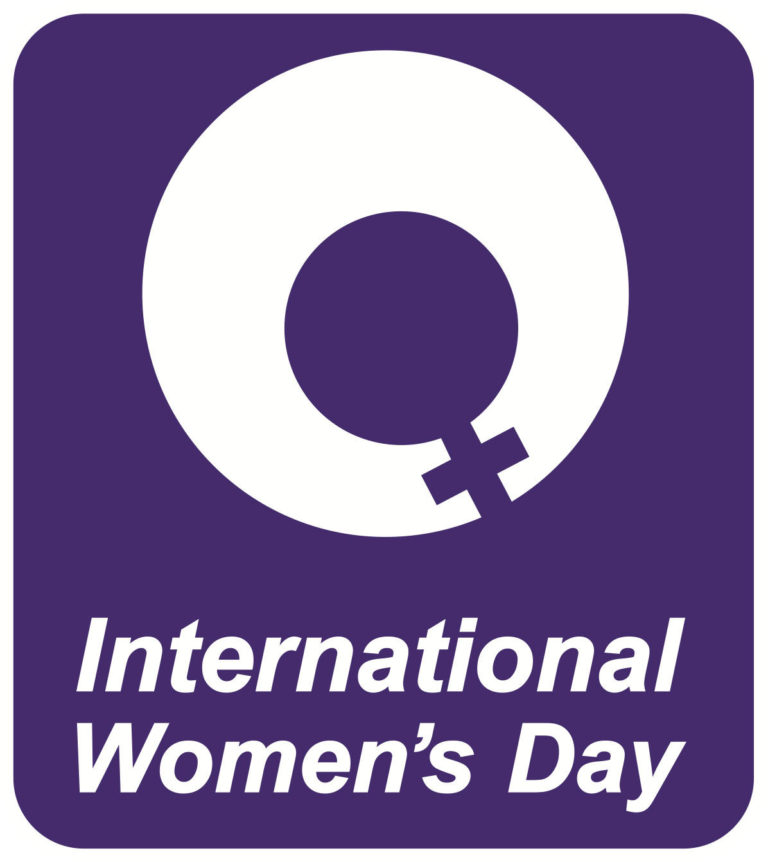 In the coming weeks, the Chamber will formulate a comprehensive panel of female Non Executive Directors, which will comprise of accomplished entrepreneurs and business owners. The details of this panel will subsequently be distributed to all member companies.

At present, Ireland’s ranking in terms of female presence on company boards is distinctly unremarkable, sitting at just 28th in the list of 56 countries surveyed by Ernst & Young and The Peterson Institute for International Economics.

On promoting the appointment of women to Non-Executive Director positions in local companies, President of Wexford Chamber, Karl Fitzpatrick, stated “A recent Australian survey has found that there is a positive association between female non-executives on boards and the firm’s financial performance and this is a relationship that businesses in Wexford, and indeed Ireland, should strive to replicate”.

“Our panel will consist of women that have not only achieved success within their own business, but have also assisted other companies to reach their specific strategic goals and we are certain that our member companies would greatly benefit from their expertise” added Wexford Chamber CEO, Madeleine Quirke.