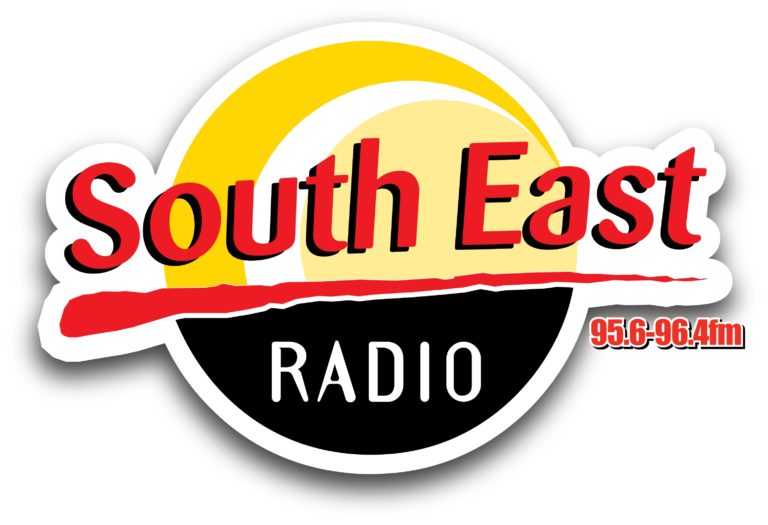 Tomorrow, Friday 10th May 2013, South East Radio will host “No Phone, No Facebook Friday” in support of anti-bullying and anti-cyberbullying in Co Wexford. 15 Secondary Schools throughout the County have registered to take part in this initiative which will reach thousands of students. In addition, to coincide with this awareness raising event, the ISPCC will hold a series of outreach discussions with five different schools in Co Wexford, talking to over 700 students in the process.

Worryingly the incidence of cyber bullying is increasing, the impact of which often leaves devastating results for the families of young people in our community. South East Radio is committed to help address this issue by shining the spotlight on this area for one significant day – tomorrow Friday 10th May. Working in partnership with Secondary Schools across County Wexford, Childline and The ISPCC, South East Radio wants to help educate young people to say NO to bullying and being bullied.

Tomorrow between 10am and 4pm South East Radio is urging children not to use their phones for calls, messaging or social media. This is to demonstrate that they don’t have to use them if they don’t want to. They can choose.

ISPCCs Anti-bullying Coordinator, Andrew Jackson says “Bullying is a serious concern that can have devastating consequences and the ISPCC is delighted to support South East Radio in its endeavours to highlight the issue. By holding these informative talks with schools, and keeping the issue in the public eye through South East Radio, we will raise awareness on a community wide level which we hope will positively influence the response to bullying”.

Throughout the day South East Radio will highlight the campaign. Stephen Dee on South East Radio’s Breakfast Show will chat to students about their experience of cyber bullying.   South East Radio’s Morning Mix programme will be broadcast live from the Loreto Secondary School in Wexford.   The show, hosted by Alan Corcoran will feature the harrowing story of a mother and her daughter and how they coped with cyber bullying and a round table discussion on how bad the problem is.

Tony Scott on South East Radio’s All Request Lunch will hand back to Alan Corcoran live at the Loreto Secondary School after the News at 1pm where Alan will be joined by the All Ireland Winning Debating team from CBS Enniscorthy.  They will debate the pros and cons of social media.

Wrapping up South East Radio’s No Phone, No Facebook Friday on South East Radio’s Drivetime will be Alan McGuire who will be joined by a member of the National Anti – Bullying Coalition to discuss the problem, and will offer advice to students from across County Wexford on how to prevent cyber bullying and how to deal with it if it happens to you.

“We hope that shining the light on bullying in all its forms through our campaign  “No Phone, No Facebook Friday” will empower young people to deal with bullying and help them  understand that something can be done to counteract it if it happens to them” says Liam Dwyer, General Manager South East Radio.