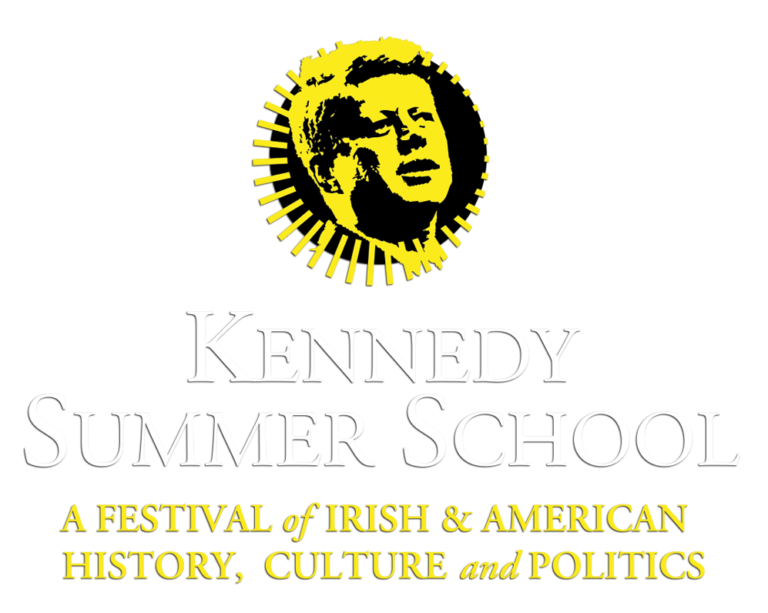 President Joseph R. Biden, Jr: nominated Claire D. Cronin to be United States Ambassador to Ireland on June 23, 2021. Prior to her appointment, Ambassador Cronin served as a member of the Massachusetts House of Representatives and was the first woman to serve as House Majority Leaden During her service as a legislator; Ms- Cronin was also Chair of the Committee on the Judiciary; where she was the architect of significant pieces of legislation, including major criminal justice and police reform.

Ambassador Cronin dedicated much of her legislative career to advocating for increased education funding & worked extensively on improving access to mental health and substance abuse services, increasing protections and services for victims of domestic violence, and advancing civil rights-