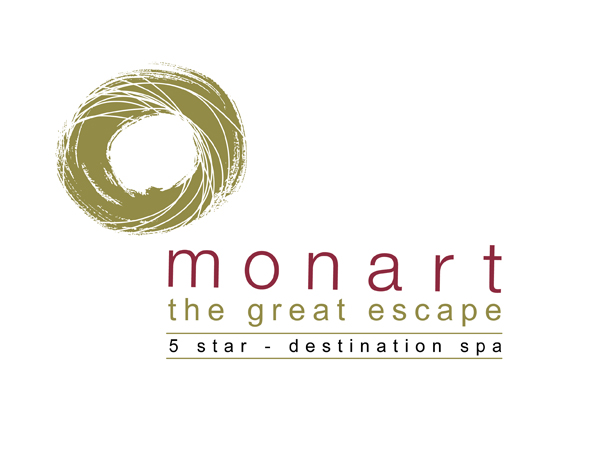 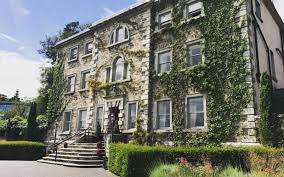 The award was presented to the team at the luxury 5-star destination spa at a ceremony in Dublin.

Winning the award is yet another endorsement of the luxury resort which enjoys a formidable international reputation. The awards are presented to winners who have been nominated by Irish Tatler readers and judged by an industry panel.

The expert judging panel spent the last few months travelling up and down the country and handpicking Ireland’s most fabulous spa experiences.

The glamorous ceremony and luncheon was hosted by Irish Tatler editor, Jessie Collins, who said that awards offer those working in the spa and wellness industries the opportunity to raise their profile and “recognise exceptional team members”. 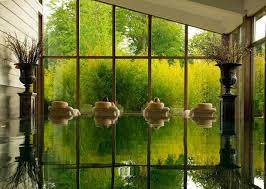 Liam Anthony Griffin, from Monart Destinatin Spa, said: “We are honoured to be awarded the ‘Service Excellence Award’. Operating when we were allowed to during the pandemic certainly proved challenging, but every member of the team at Monart Destination Spa went to every effort to ensure that guests could still relax and simply enjoy a ‘great escape’ experience.”

Mr Griffin commented that it’s always the goal of the management and staff to ensure every guest in Monart “receives the highest standard of service and attention” and said that was a credit to the team “who deliver this service every day”.

“The icing on the cake on this occasion is that the team has been nominated by the readers of Irish Tatler for this award” he said.  It truly is a statement of their commitment,” he added. 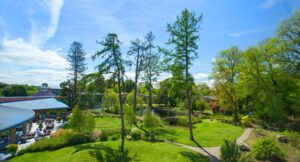 The multi-award-winning Monart Destination Spa is located just outside Enniscorthy is regarded by the top travel guides as one of the world’s leading destination spas and more details on everything is has to offer is available at  www.monart.ie