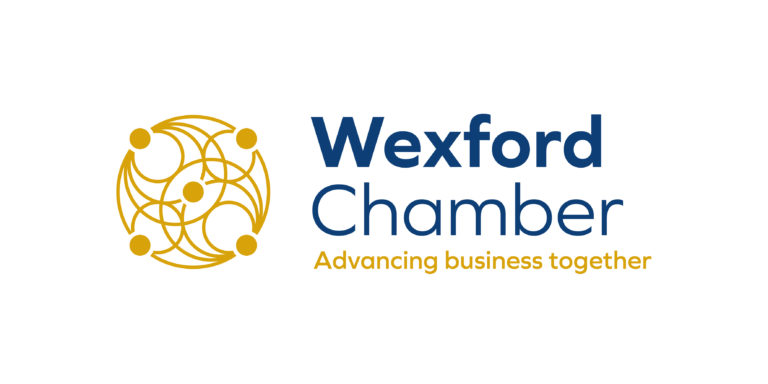 The reference to the special relationship with the Republic of Ireland and the importance of retaining the Common Travel Area is welcome although more clarity on barrier-free arrangements with Northern Ireland remains critical for businesses on both sides of the border. The acknowledgement of the desire to take in “elements of the Single Market” and a “new agreement on Customs Union” is positive for Irish exporters but will clearly be very contentious parts of the forthcoming negotiations and mutually beneficial solutions will need to be identified.

Timing of any changes remains very unclear. The Prime Minister’s acknowledgement of the need for reasonable transition periods is positive. However the process for approval of any negotiated agreement by the remaining EU States and the UK Parliament, where both Houses will be given a vote, will generate continued uncertainty and potentially the risk of a Brexit with no deal in place. In addition the expressed desire to conduct negotiations with a high level of privacy will only contribute to continued uncertainty and volatility. While we understand the need for a degree of confidentiality to facilitate negotiators in identifying an agreement, a process to create some level of transparency to enable businesses to plan for possible future scenarios must be put in place.

It is vitally important that the Irish Government and all relevant stakeholders ensure that Ireland’s interests are properly represented in the forthcoming negotiations, that the desire for reasonable transition periods forms part of any agreement and that all States negotiate and reach agreement based on economically rational principles.”