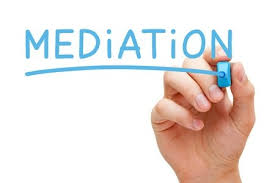 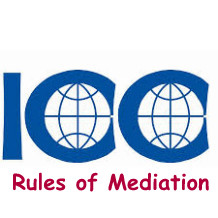 The International Chamber of Commerce Ireland has today (04/12/13) announced the introduction of new ICC Rules of Mediation.

Coming into force on 1 January 2014, the new ICC Rules will replace the ICC ADR Rules that have been used for amicable dispute resolution worldwide since 2001. The new Rules have been adapted to help parties resolve even the most complex cross-border disputes quickly and reliably.

Speaking this morning, ICC Ireland Secretary General Ian Talbot said “These new mediation rules offer clarity, simplicity and flexibility with an increased focus on mediation as opposed to ADR more generally. They were developed by a taskforce of experts with the needs of today’s businesses worldwide in mind. The accompanying Guidance Note gives practical guidance, enabling users and their advisers to see how ICC mediation proceedings can be organized and conducted so as to maximise the chances of a successful resolution of the parties’ dispute.”

The ICC Rules of Mediation are available on www.chambers.ie