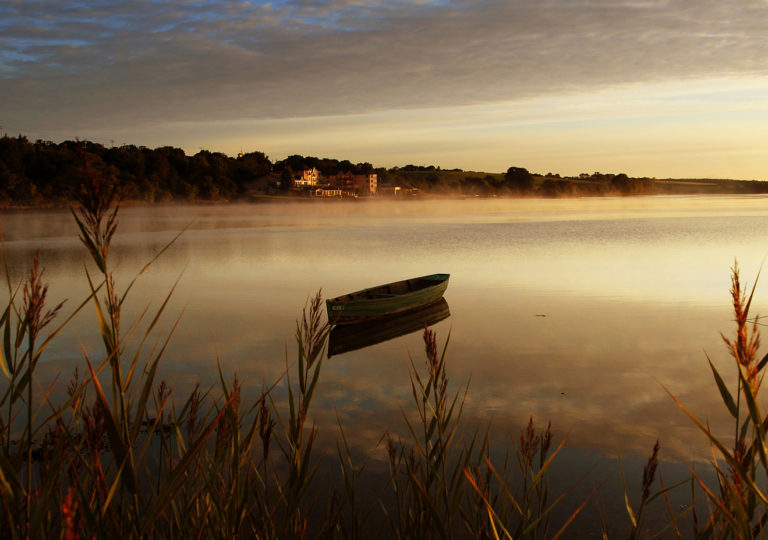 The Griffin Hotel Group has witnessed another turnaround year announcing a double-digit increase in turnover of 10% on 2013 to €18.4 million, having filed their 2014 accounts this week. The group, which celebrates 60 years in business next year, includes the well-known properties, Monart Destination Spa, Hotel Kilkenny and the Ferrycarrig Hotel.

The Group contributed 76% of this turnover approximately €14 million back into the local economy through staff wages and direct suppliers within Wexford and Kilkenny. The Group had an average of 378 employees for the year increasing this figure to over 450 during peak periods.

Figures lodged with the Companies Office show that operational profits increased by €1.4 million to over €2 million on 2013 which following bank repayments resulted in a net cash balance increase of €126,000 on 2013.

Since 2012 the Griffin Group has been managed by the third generation of the hotel family with Michael Griffin taking the helm as CEO along with his brother and fellow director Liam Anthony Griffin.

CEO of the group Michael Griffin said “The 2014 accounts are a fantastic achievement for everyone within our group and represent a further step forward in our recovery plan. We have over the last number of years had to make tough choices but the 2014 figures continue to show the benefits of these essential measures resulting in a group operational profit of just over €2 million in 2014.”

Michael Griffin continued, “The 2014 accounts demonstrate that the Griffin Group has returned to a sustainable growth path. We intend to continue this trajectory while taking appropriate steps to further repair our balance sheet. We remain focused on our primary purpose: delivering the very best in hospitality while continuing measures to grow and invest in our business.”

Finally, Michael and Liam Anthony thanked all management and staff within the group for their commitment and participation in what Michael referred to as an audacious organisational transformation.