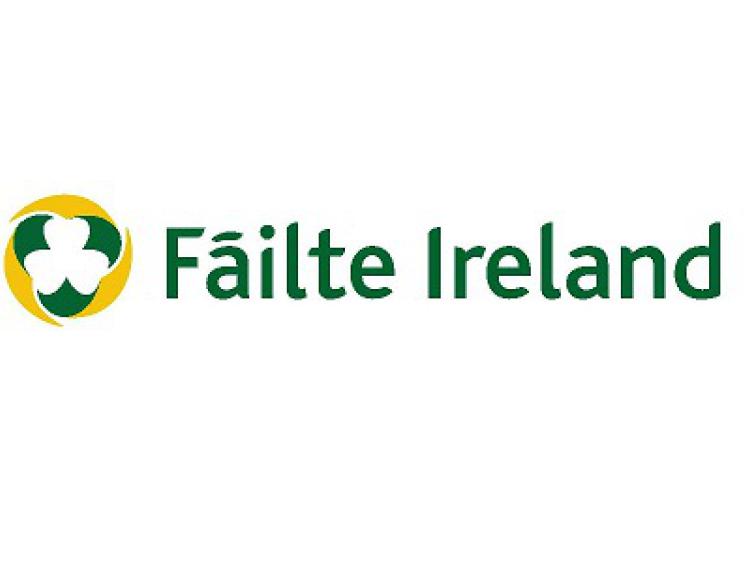 The CSO have today issued Overseas Travel figures for the period covering February to April 2015. The main points in today’s release are as follows:

“With all our key markets delivering an overall increase of 14% visitors tourism businesses around the country are upbeat and seem set for one of our best tourism seasons yet.

“Our experience and value for money ratings are continuing to improve, making Ireland a much more popular holiday choice than before.

“The appeal of our Wild Atlantic Way continues to increase and with growing interest the Ireland’s Ancient East and Dublin brands, the future looks bright for jobs and earnings in Irish tourism.”