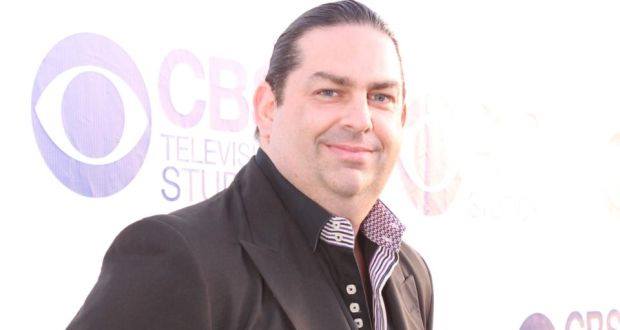 The 2015 Wexford Business Expo, which took place last month, was a resounding success, but there was one man who grabbed everyone’s attention.  Walter O’Brien, the  genius with an IQ of 197 and native of Wexford, has achieved phenomenal business success with his innovative company, Scorpion Computer Services and Wexford Chamber was delighted that Mr. O’Brien delivered a keynote address to the attendees.

“Walter O’Brien is an exceptional individual and through his company, Scorpion, has found solutions to impossible problems. Therefore, many people were intrigued by what this address might entail and they were not disappointed” said Mr. Karl Fitzpatrick, Vice-President of Wexford Chamber. “Walter provided a fascinating insight into how the latest technology advancements will completely revolutionise the business landscape” added Mr. Fitzpatrick.

O’Brien who lives in Los Angeles spoke about the imminent arrival of virtual technologies in our everyday lives, highlighting the Oculus Rift as as technology that he expects to become mainstream in the coming years and citing it is as a massive game changer in how we will experience the world in which we live in.

In recognition of his amazing success across the world, Walter was presented with an ‘Outstanding Achievement Award’ by Madeleine Quirke, CEO of Wexford Chamber.  A beautifully crafted bronze pin commemorating the 1916 Rising.  The pin is a limited edition, designed by  local jeweller, Martins Jewellers of Rowe Street,Wexford.  The design incorporates symbols of the Rising including the bow of the gun running ship, Asgard, a Mauser 1871 rifle set against the burning GPO from where the first shots were fired at 1.15 pm on 24th April 1916.  The newly declared Republic’s flag – The Tricolour – was hoisted above Dublin’s GPO, the rebel’s main communication centre.

The Award will be sent from Wexford to Los Angeles today by The Post Coach, a local company that offers a comprehensive suite of logistics services to SME’s and one off senders of shipments.

“The link with the US is something we are all striving to develop” said Madeleine Quirke.  Through the Wexford Business Expo, Wexford Chamber, Martins Jewellers and the Post Coach have made a big impression on a businessman who continues to fly the flag for Wexford and is a key influencer in the world of IT and media.