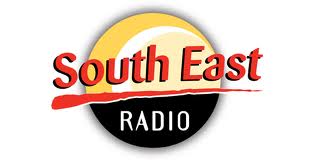 It’s no wonder that South East Radio continues to be a firm favourite with the people of Co. Wexford!  58% or 66,000 adults in Co. Wexford turn their dials to 95.6-96.4FM every week.  57,000 listeners tune in everyday; 43,000 in Co. Wexford and another 14,000 adults in bordering counties. Listeners stay tuned in for longer periods of time than any other radio station in Leinster.

45,000 or 59% of the 76,000 housekeepers in Co. Wexford tune into South East Radio every week.  Housekeepers provide a large target group for businesses in Co Wexford. As they are the primary holders of the purse strings in households, an important fact for advertisers in the weeks leading to Christmas, as large sums of money are spent locally. They are the heartland of listeners to South East Radio. No other radio station comes close to reaching this audience in Co. Wexford.