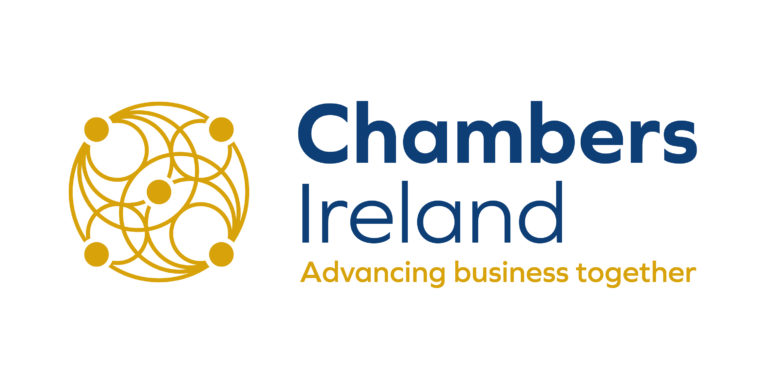 Chambers Ireland welcomes the increase in the CSO’s house completion figures but calls on political parties to ensure the next Programme for Government tackles delivery obstacles and relegates sprawl to the past.

“We welcome the increased construction of new homes in the CSO figures and in particular the rise of concentrated building in urban areas. The increasing density of new developments is positive too, with apartment builds in Dublin City and in Dún Laoghaire/Rathdown outpacing housebuilding there.

However, the macro-level figures hide other issues.

Firstly, there still isn’t enough construction occurring. The increase to 21,000 homes is welcome but is still behind demand for housing. This pent-up demand is demonstrated by the high levels of once-off housing being built around Cork and Galway.

While every new home is a positive thing at the individual level, at the societal level we are continuing to sprawl out further and further from our economic centres. This not only impacts quality of life but also has significant costs for the State in terms of how we deliver infrastructure and manage the environmental impact.

The trend towards denser builds is extremely welcome and has been an outcome that Chambers has called for repeatedly. Now that this is happening, it will need to be supported by considerable investment in public transport.  Already the typical Dublin commuter spends almost 500 hours per year travelling to and from work, with over 240 hours of that sitting in traffic. Year on year this is getting worse, damaging quality of life, hurting productivity, and reducing people’s options. The environmental costs of this are significant and the State will be paying fines to compensate for this extra CO₂.

Unbalanced regional development is another element of the CSO data; the Galway, Limerick and Dublin 15 Eircodes account for almost a third of the new builds in Q4 2019. There needs to be more progress in cities like Cork and Waterford so they too can play their role as drivers of growth in their regions.

Getting housing right will be one of the chief challenges for the next government. Action cannot be delayed. Our recommendation to the next Government is to ensure that the right regulatory, tax and planning supports are in place to support urban living. This includes everything from more coordinated efforts to reduce vacancies, more resources for Local Authorities to support “above the shop” living and active State land management with sustainable masterplanning.

There is no silver bullet to addressing the housing crisis, but there are lots of smart changes that can be introduced to improve the supply of housing where it is needed.”