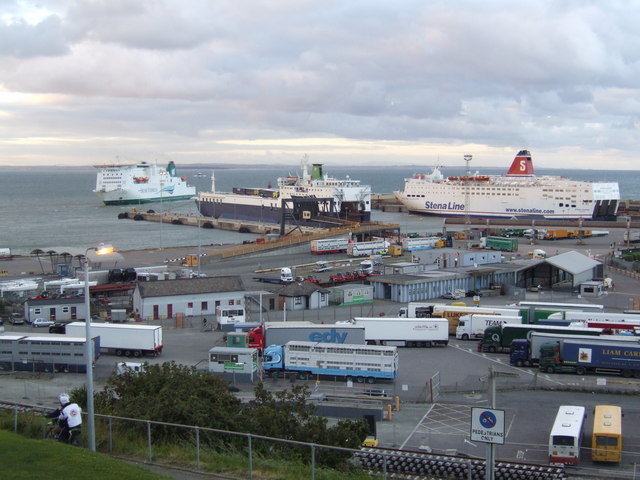 In 2013, the Indecon Report was prepared for the Department of Transport – it examined six options for the port’s future operations, and recommended a concession of the port to the private sector. In 2015, Iarnród Éireann set-up the Rosslare Europort Stakeholder Advisory Group to represent the interests of the various stakeholders and communicate their views during the market consultation phase, to monitor progress, and to facilitate the ongoing development of the port. Wexford Chamber is represented on this Advisory Group. Iarnród Éireann also appointed consultants to complete a market sounding with a view to quantifying the level of interest from the private sector. The findings of this market sounding will determine the future direction of Rosslare Europort and Wexford Chamber believes that it is in the best interest of the region that these findings are published as a matter of urgency.

As Rosslare Europort is the South East region’s most valuable infrastructural asset and can play a vital role in accelerating regional development and stimulating economic growth, Mr. Fitzpatrick feels that government intervention is essential. ‘If the findings determine that there is interest from private sector parties, that are willing to commit to the necessary investment in the port, the government should assist the facilitation of an appropriate concession arrangement. Otherwise, the government should demonstrate its commitment to the development of such an important gateway in the region, by making the necessary investment themselves”, stated Mr. Fitzpatrick.