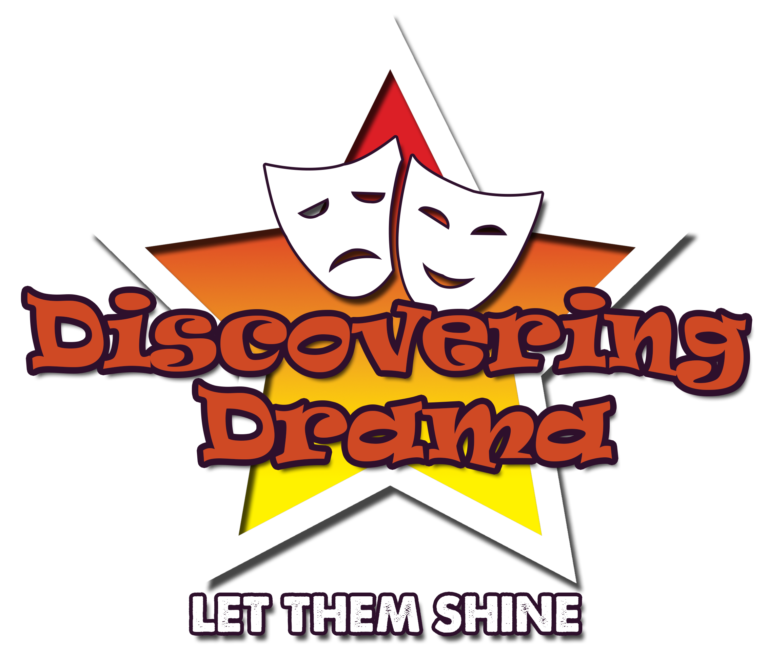 The school was established in 2002 and has grown from 9 students to over 250 approximately.

The school is called “Discovering Drama” for a reason.  While there is an end of year performance, it is not the main focus of the year.  It’s about the process, what you learn along the way, not just the end product.  Drama must be conducted in an environment where the student feels comfortable and at ease, so that their confidence and self esteem can grow in a team orientated setting.

The year consists of four terms and we cover, amongst another things, mime, characterization, improvisation, storytelling and, text work.  We aim to instill in the students an appreciation of theatre and stage craft and an ability to work effectively in groups whilst also taking responsibility as individuals. They gain the self confidence to speak publicly while having (we hope) a lot of fun in the process.

“Teaching drama is a passion; there is nothing more satisfying than seeing a shy student open up and, with full confidence, either participate in class or perform on stage.  Seeing students who have been with me for a number of years growing in their abilities and confidence levels is also hugely satisfying”.

– Olga attended the Conservatory of Music and Drama at DIT, studying drama for three years and graduating with first class honours.

– In 2005, while continuing the school, she completed her H.Dip from UCD in drama studies.
– Drama has been a part of Olga’s life since she was five years old – she completed some fourteen drama exams from the Guildhall school of Music and Drama and LAMDA (London Academy of Music and Drama) before attending drama college.
– Olga was awarded a PGCA from the Royal Shakespeare Company in Stratford upon Avon and University of Warwick in “Teaching of Shakespeare to young people”.
– She also now holds her Licentiate in Teaching drama from the Irish Board of Speech and Drama.
Alongside Olga, Discovering Drama has several fully qualified theatre professionals who teach the students on a weekly basis.

We annually undertake drama exams through LAMDA (London Academy of Music and Dramatic Art) examination board.

The exams are optional within the school and they do not effect the weekly running of the school.

Students learn and present monologues and poems to an examiner having explored diction, expression, clarity and communications skills in the lead up to the exam.

The “Discovering Drama Agency” is an optional extra within the school.

The Agency will entail submission of the students’ headshots (professional photo), and theatrical CV to the main Casting Directors, which would mean that they are in the running for casting for advertisements and film work.

In the recent past we have been involved in many auditions and the students have performed very well at the castings.  We have auditioned for a feature film “Shine of Rainbows”, several TV commercials and most recently the RTE programme “Shrinks”.

We have recently enjoyed our showcase performances in the National Opera House, along with online workshops with Druid theatre company and auditions for plays and musicals.