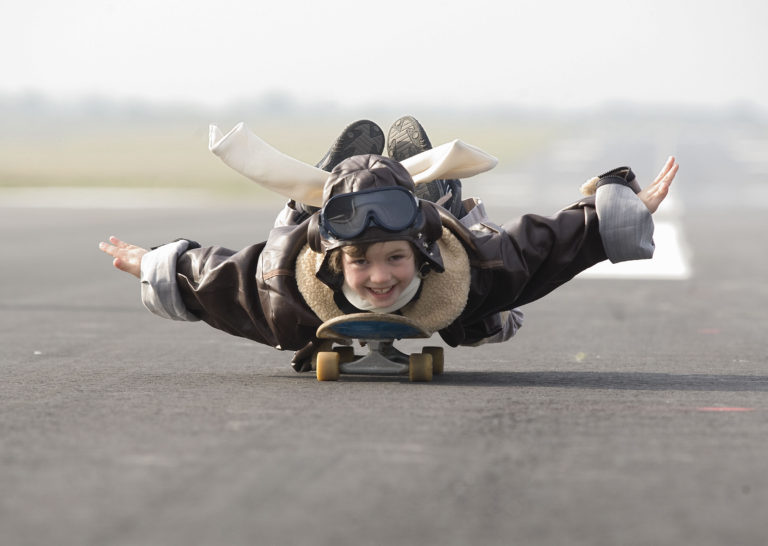 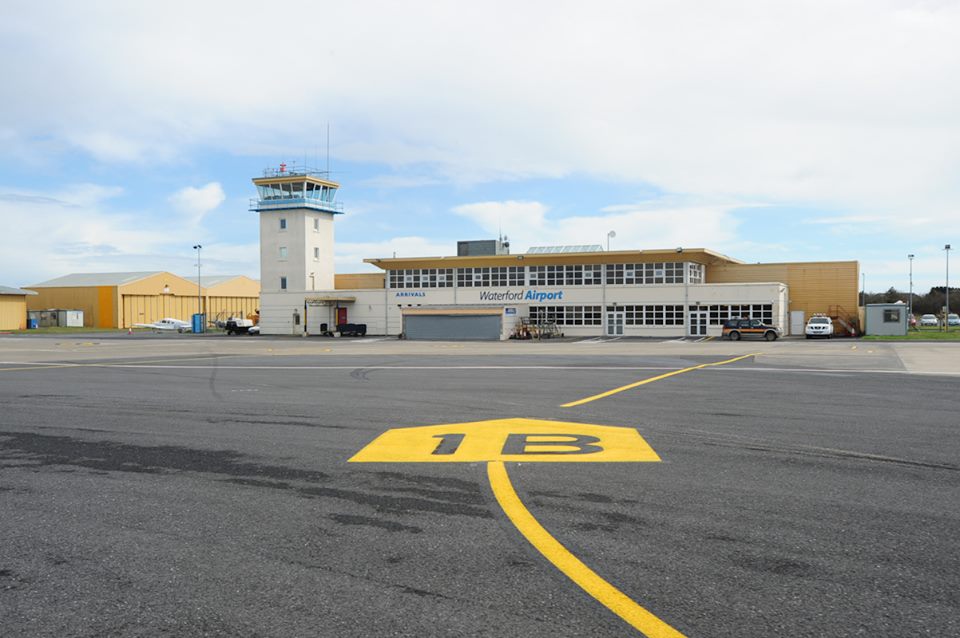 Flights on the Waterford-London Luton route are set to resume at the end of next month, with Belgian-based VLM Airlines to fly 12 times a week in each direction.

Bookings can be made immediately through www.flyvlm.com with twice-daily Monday-Friday flights, as well as a Saturday and a Sunday service. Operations will begin on Monday, April 27 using a Fokker 50 aircraft with capacity for up to 50 passengers.

VLM will also operate a four times a week service from Waterford to Birmingham.

VLM Airlines has flown in Europe since 1993 with its first service on the Antwerp-London City route. Previously named Regional Airline of the Year, VLM Airlines currently operates a range of passenger services at Antwerp, Rotterdam and Liege to Avignon, Bologna, Geneva, Hamburg,
Nice and Venice.

The airline’s CEO, Arthur White, said that VLM very much looks forward to taking on the Waterford routes. “We’re very confident that there is a sustainable demand for reliable and convenient direct air services between the southeast of Ireland and London and Birmingham. Various Waterford-London services have operated since 1985, and we are excited to now be in a position to operate it as well as the Waterford-Birmingham route.

“Direct air services into the UK are obviously very important to Waterford and the southeast region from a social and economic perspective. We will be working hard to promote the route for outbound and inbound passengers to Waterford and believe passengers will respond positively.”

Desmond O’Flynn, CEO, Waterford Airport said: “We are delighted to have VLM Airlines coming on board to operate the Waterford-London Luton route, and that they will also continue the very successful Birmingham service.

“With a great track record of operating charter flights and providing air services to other airlines, VLM is now growing its own scheduled route network. We are particularly pleased that Waterford-London Luton and Waterford–Birmingham are included in this development. The load factors on our UK services have always been healthy and there’s every reason for optimism that VLM’s Waterford-London Luton service will be a great success for the airline and for the airport. We have always enjoyed tremendous support from business and leisure passengers in our catchment area and we look forward to that continuing when the new London service commences in late April.”

“Air connectivity is hugely important to Waterford and the surrounding southeast region. This
has been underlined time and again by inward investment and economic development agencies. Similarly, both services will be a key driver for incoming tourists from the UK, especially at a time when the Eurozone is particularly attractive to UK travellers. For those from the southeast taking a city break, the great world city of London is once again readily accessible. The arrival of VLM Airlines is very significant to Waterford Airport but also to the wider community that we serve.”