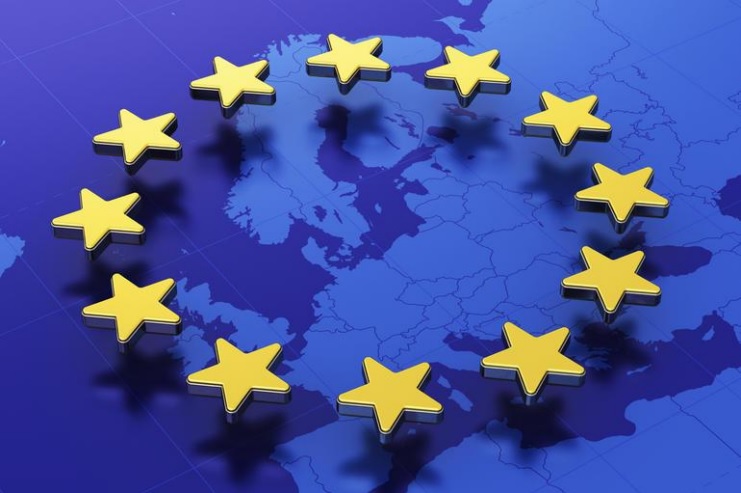 On 13th October, EUROCHAMBRES, in cooperation with Chambers Ireland and the European Parliament, will organise the fourth edition of the “European Parliament of Enterprises”, the largest exercise at European level in economic democracy. More than 800 entrepreneurs from 45 European countries and from all business sizes and sectors will gather in the hemicycle of the European Parliament in Brussels to act as MEPs for one day, debating and voting on crucial policy issues.

14 entrepreneurs will form part of the Irish delegation. This is an exciting opportunity to showcase the European dimension and international opportunities available to Chamber members. The aim of the event is to provide policy makers with direct, bottom-up feedback on EU policies affecting the business community. Topics will include trade inside and outside the EU, energy and environment, skills and migration.

Martin Schulz, President of the European Parliament, Jean-Claude Juncker, President of the European Commission, and Ivan Korčok, State Secretary and Government Plenipotentiary for the Slovak Presidency of the EU, have been invited to open the event.
Richard Weber, Chairman of EUROCHAMBRES, said: “In these troubled times for the EU, the European Parliament of Enterprises will enhance mutual understanding between decision-makers and the real economy. Europe needs businesses, but equally, business needs Europe. The message that the 800 plus entrepreneurs will convey on 13 October is ‘we want Europe to stay united and open and we are ready to contribute to its progress!’

Ian Talbot, Chief Executive of Chambers Ireland said; “Chambers Ireland encourages all Chambers to nominate companies interested in participating in this unique opportunity. Companies will have the chance to benefit from personal engagement with policy makers, numerous European companies, and international media. This is a great opportunity for Chamber members to make connections at a European level.”

The European Parliament of Enterprises is organised every two years by EUROCHAMBRES, the Association of European Chambers of Commerce and Industry, in cooperation with its network of national Chambers. For the first time this year, it is organised in cooperation with the European Parliament’s Science and Technology Options Assessment (STOA) Panel, with the two sides working towards an ambitious programme reflecting the common ground between their priorities.

More information on the European Parliament of Enterprises on
www.parliament-of-enterprises.eu

In advance of the upcoming Network trip to Brussels and the European Parliament of Enterprises, Chambers Ireland has put together an update on the work we have been doing so far in 2016 to promote the interests and concerns of Irish business at EU level.

In the attached document you will find an overview of our policy work, recent events, media coverage and our work on behalf of the chamber network concerning Brexit.