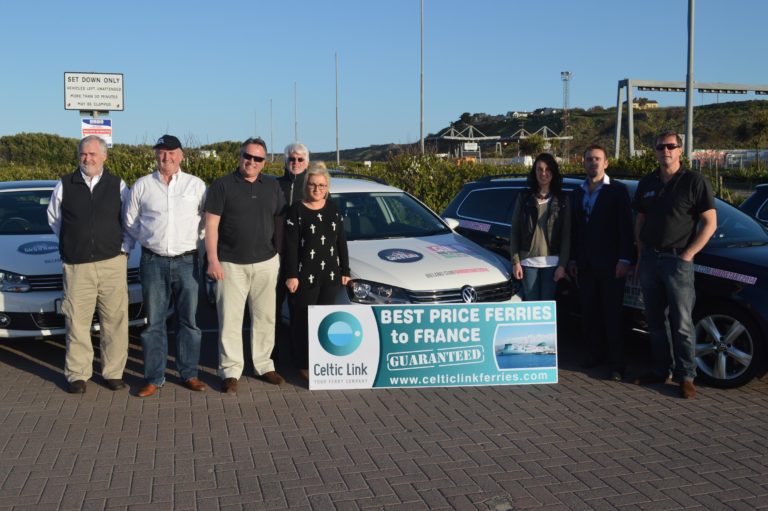 Giro D’Italia will be taking place over three days (10-12 May 2014) and its route will run between Belfast, Armagh and Dublin. Estimates suggest that the event will cost in the region of €5,000,000 to host and the same report suggests that it will make a positive economic impact to the value of €12,000,000.

“Celtic Link Ferries are delighted to be involved with this great event which will be the focus of the entirety of Europe” says Tourist Passenger Manager, Rory McCall. “We are a perfect fit for something like this” Mr. McCall went on to say. “Celtic Link Ferries will give intending passengers the best value means of travelling between Europe and Ireland with a vehicle”.

Giro D’Italia will be in its 97th edition and the event has the backing of both NITB and Tourism Ireland.