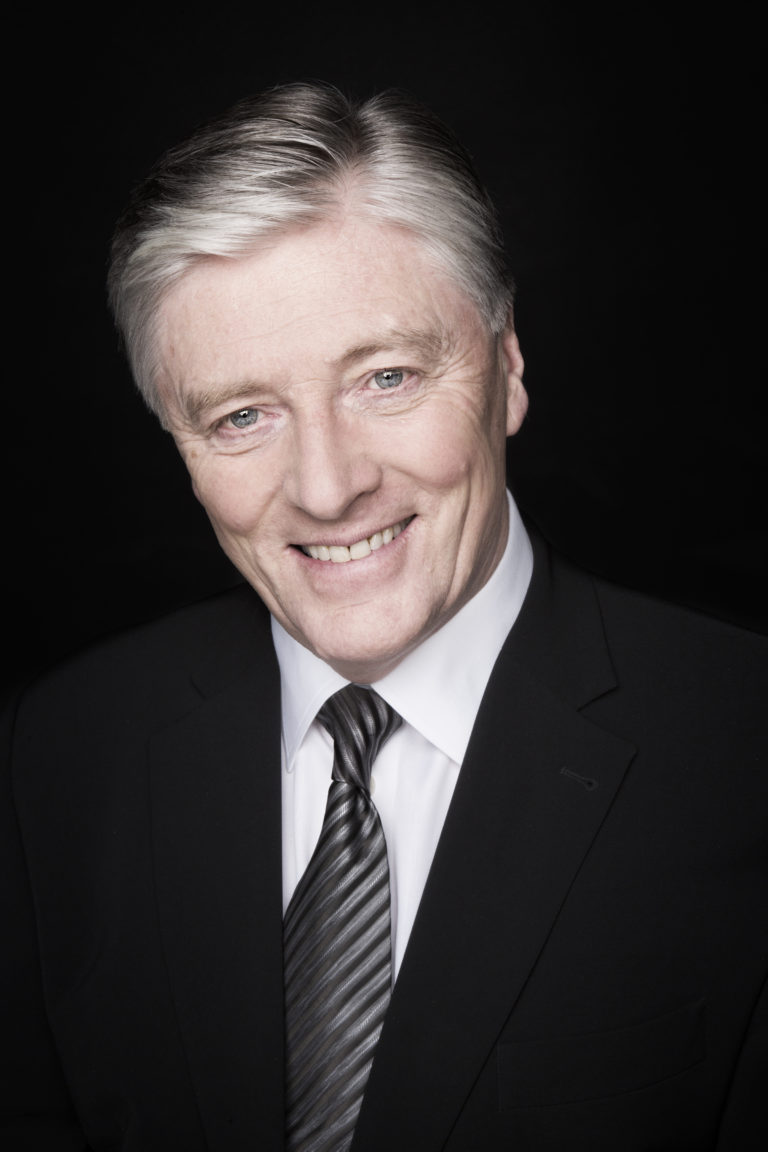 The annual event, which will take place in Clayton Whites Hotel on Friday 27th May, will recognise the entrepreneurialism, innovation, diversity and talent of businesses across the county.

Speaking about the event, President of Wexford Chamber, Karl Fitzpatrick, said “The Wexford Business Awards is the highlight of the year for the local business community. Irrespective of size or status, the Wexford Business Awards continues to attract the highest calibre of applicant.” “It is fitting, therefore,  that one of Ireland’s most accomplished and cherished broadcasters, Pat Kenny, will host this year’s awards”, added Mr. Fitzpatrick.

Pat Kenny is one of Ireland’s most popular media personalities, having carved out a memorable career both as a TV and radio broadcaster.  Kenny, who is best known as a former presenter of The Late Late Show and as the host of The Pat Kenny Show on Newstalk, highlighted the importance of the awards, stating that “The Wexford Business Awards is a highly prestigious and ambitious event, celebrating and commending the best of what Wexford has to offer. I am delighted to be travelling down to the sunny south east in May, and I am looking forward to being part of the 2016 awards ceremony. This initiative is hugely important in encouraging local business development, innovation and success.  I believe that it is a credit to Wexford Chamber to have come so far with these awards since their inception in 2009, in more challenging times”.

Applications for the awards, which are now in their eight year, can be submitted online via wexfordbusinessawards.ie. from Monday 29th February to close of business on Thursday 31st March.  With 18 awards being presented on the night, Wexford Chamber is seeking applications from Wexford based companies of all sizes to participate in this year’s event.  The shortlist will be announced on Thursday 14th April with judging taking place on either the 20th or 21st April.

“The awards are for every business, big or small, and this year we are hoping to attract the many sole traders and craftspeople that are making such an important contribution to our local economy” said CEO of Wexford Chamber, Madeleine Quirke. “Graphedia has designed a user friendly and responsive website, which ensures that a hassle free application process is guaranteed”, added Ms. Quirke.

Following an independent and transparent judging process, the category award winners will be announced at the gala event on May 27th, before the much coveted winner of the Wexford Business of the Year award is announced.  Last year, Killowen Farm was the recipient of this accolade, and its founder, Nicholas Dunne reiterated the positive impact which such an award win can have on a business.  “It has been a great honour for us to have been named as the 2015 Wexford Business of the Year.  It has helped to open doors that we were finding difficult to open and we found that customers become more interested in the business following the win” said Mr. Dunne.

For more information about the 2016 Wexford Business Awards, visit www.wexfordbusinessawards.ie