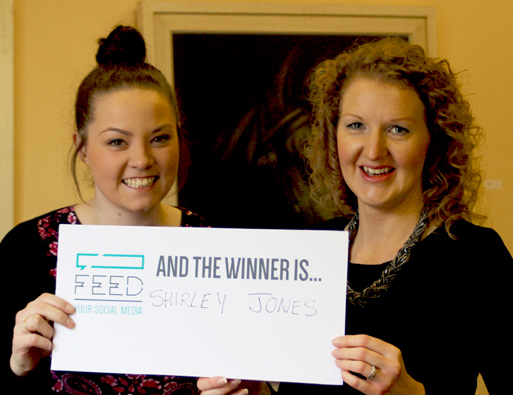 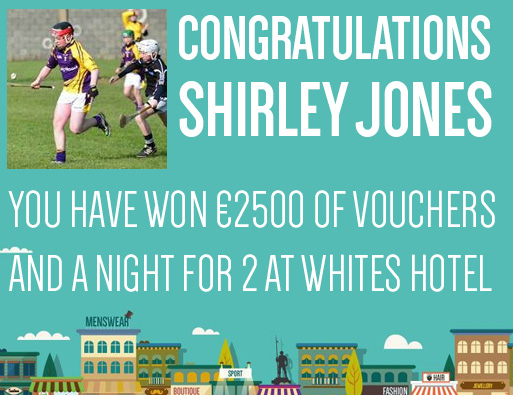 The Wexford Shopping Spree competition ran on Facebook from the 16th of February until the 1st of March and was supported by a great print campaign on the Wexford Echo and radio adverts on South East Radio. The competition was presented by FEED Your Social Media, a Wexford based agency that manages businesses’ Twitter and Facebook profiles.

Its aim was to raise awareness of how beneficial a Facebook campaign can be for a business.This competition resulted in 100’s of new Facebook likes for each of the 25 business and 3 sponsors and allowed them to work together and get exposure to ten of thousands of people.

The winner, lucky Shirley Jones, was chosen at random this morning by Tracey Morgan and Katie O’Connor (pictured) from the Wexford Chamber.

Feed are delighted with the success of the campaign and hope to run something similar in the future.