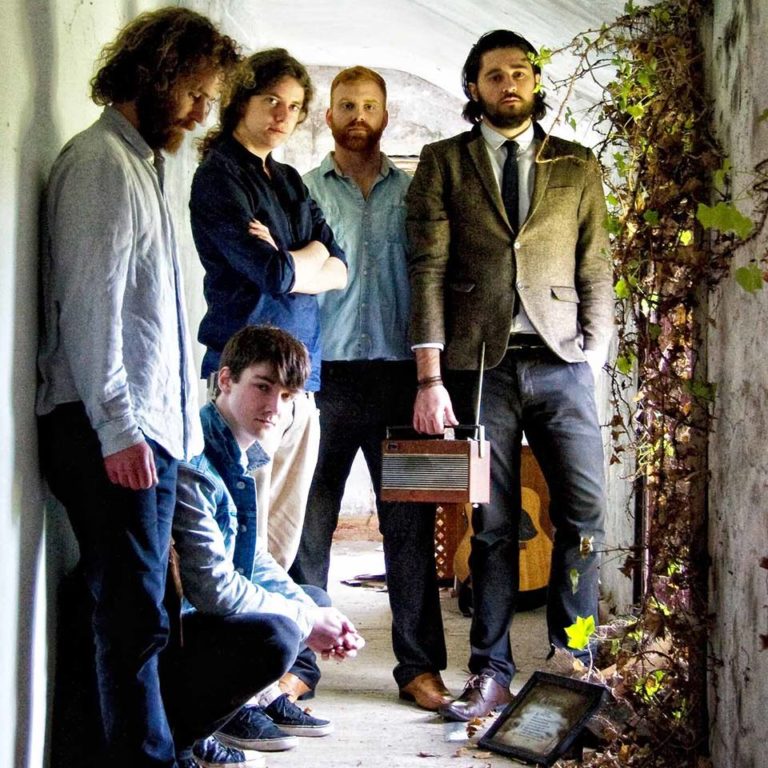 Two unique collaborations have been formed with the mutual goal of raising funds to provide skills training for children at the Bobleo Children’s School in Kitale, Kenya.

A charity concert will be held in Clayton Whites Hotel on Tuesday, 31st May and there is certainly something for all musical tastes!

First to take to the stage will be The Wedges.  The stars of BBC Wales and theatre fame will

entertain with a night of song, music and comedy.  Having performed in Whites Hotel last year to a full house that raised €6,000 to build a school in Zambia, The Wedges are excited to return to perform for a Wexford audience and raise further funds for a worthy cause.

Wexford’s most celebrated band on the scene right now, Corner Boy, will also perform on the night.  Kicking off at 10pm, the renowned band will perform their unique blend of folk, trad and rock.

The second collaboration is in the form of the groups behind the charity concert.  Sport for Africa have been fund raising for educational projects in the poorest areas of Africa for 16 years now.  This year, they have joined forces with the Fr. Leo Staples Bobleo Trust.  Fr. Leo Staples, from Wygram and Piercestown, has been living and working in a parish about the size of Wexford in Kenya for 65 years.  Both groups have fund-raised tirelessly to provide education in for children in the poorest regions of Africa.  Both share the mutual belief that education is the most powerful gift and investment that can be made in poor regions.  With a common ethos, it made sense for the groups to come together, pool their strengths and resources, in order to achieve the same objective.

Fr. Leo Staples is now in his 91st year and was ordained in Kiltegan in 1951.  He arrived in Kenya, amongst the Pokot people, after his ordination. He immediately went about learning the Pokot language and setting up a new Catholic parish.  He built the parish church and produced liturgical books in the Pokot language.  He has, over the years, opened 38 outstation churches, 4 dispensaries, 34 primary schools and 2 secondary boarding schools.

He has provided inspiration to people in Kenya and Ireland all his life, not least to his nephew and namesake, Leo Staples junior, who is bassist with Corner Boy.  “I’m delighted to be able to help Fr. Leo to continue to do his work in Kenya. He’s been there a long time now and he’s built hospitals and schools and so on. He’s told me personally about the lack of proper medical facilities when he arrived and about how through building hospitals, they have been able to reduce infant mortality significantly. It’s a great thing to be able to use music to help others and we do it as much as we can.” Sport for Africa and The Fr. Leo Staples Bobleo Trust would like to acknowledge all performers and organisations who have waived their fee for this worthy cause.

Tickets are priced at €15 per person and are available from Clayton Whites Hotel, from Eugene Doyle Accountants, Enniscorthy and from Larry Byrne 086-2537539 or Frank Staples 086-2305050.  The Wedges will perform at 7pm and Corner Boy at 10pm.  Ticket price of €15 permits one adult to one or both shows.  See facebook.com/FrLeoStaplesCharityConcert.