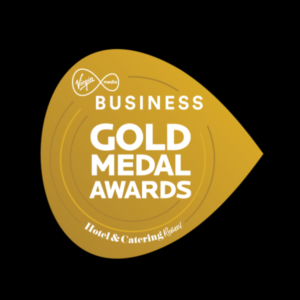 Five of the county’s best have been shortlisted for the highest level of excellence and quality within the hospitality industry.

Meanwhile, the Amber Springs Hotel and Spa in Gorey has been nominated for awards for Ireland’s Four Star Hotel Experience and Ireland’s Family Friendly Hotel.

And the Dunbrody Country House Hotel in Arthurstown has been nominated for an award in the category for Ireland’s Wine Experience.

All shortlisted premises are eligible for Ireland’s Favourite Place To Stay, voted for by the public. Voting will be carried out provincially in Leinster, Munster, Connacht, and Ulster with the winners of each province announced on the night! Voting is now open.

Now in their 33rd year, the Gold Medal Awards are recognised as the leading independent awards programme for the Irish hospitality industry.

Judged by industry experts, the Hotel & Catering Review Gold Medal Awards recognise and reward excellence in hospitality and catering operations across the island of Ireland.

Winners of the 2022 Virgin Media Business Gold Medal awards will be revealed on 31 January 2023. Best of luck to the hotels from all at County Wexford Chamber!