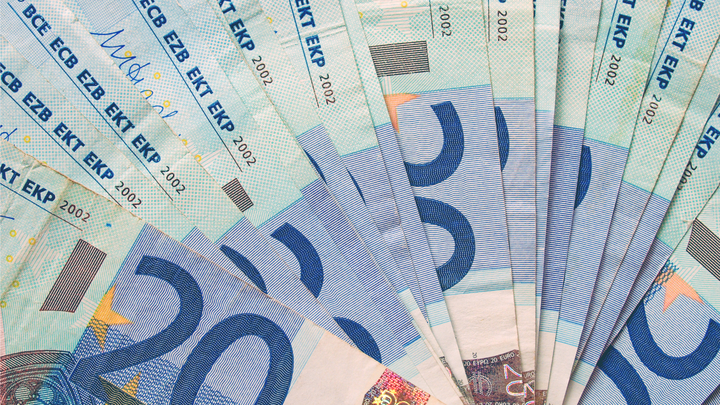 The Gardaí have released a statement advising retailers to keep on the lookout for ink stained bank notes.

Please report any findings to the Gardaí and retain the bank notes in question.