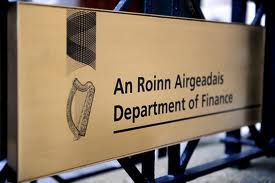 The Chamber is pleased to note that the Department of Finance have agreed not to change the Pay and File deadlines for Self Employed for 2014. This came about after extensive lobbying by a number of Bodies including Chambers Ireland. It has been decided that it would be more appropriate to make any necessary changes by means of Finance Bill 2014. These would then take effect, at the earliest, from 2015.

Welcoming the decision, Billy Sweetman  of PwC commented that the confirmation of the status quo, for another year, at least,  would be a relief to many hard pressed entrepreneurs who would have struggled to fund their annual  tax liabilities being paid up to four months earlier.